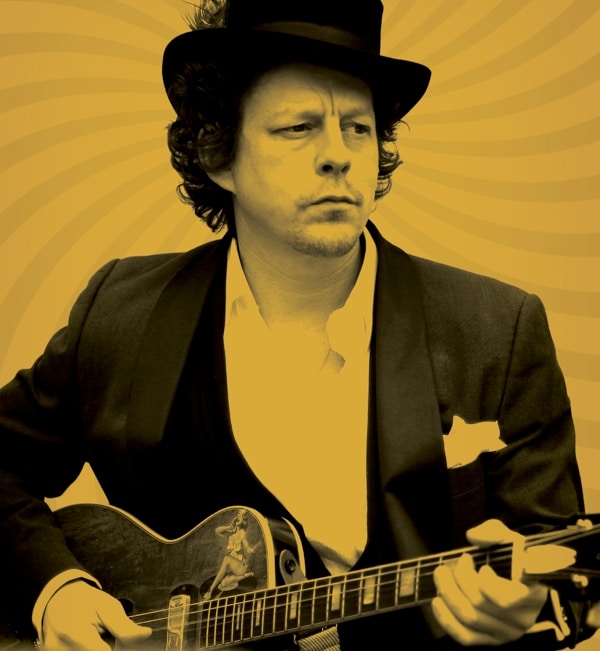 The 2013 European Blues Award for Vocalist goes to Ian Siegal. Earlier in the year he won Male Vocalist, Best Album and Best Song in the British Blues Awards and also picked up nominations in the USA for Best Contemporary Album from The Blues Awards and the Blues Blast magazine awards.