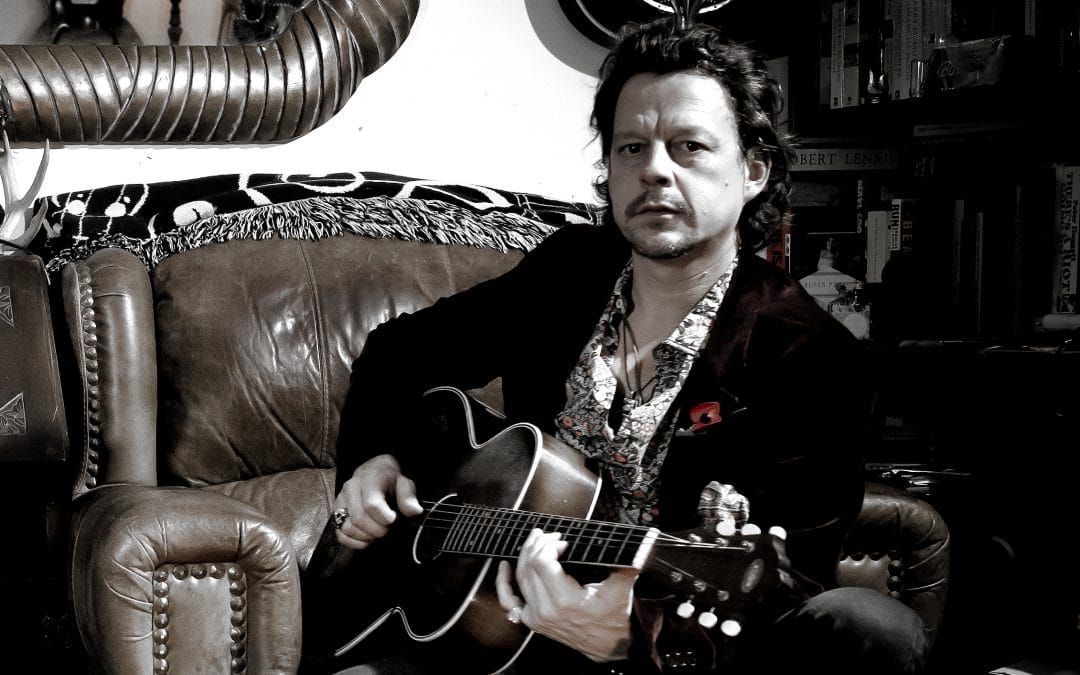 2016: Ian Siegal gains his ninth British Blues Award, this time in the Best Acoustic Artist category. This reflects the success of his recent acoustic albums and tours.

Since the inception of the Awards six years ago Ian has won best album, best band, best song, best acoustic artist (three times) and male artist of the year (three times). His triplets of awards in the Acoustic and Male Artist categories elevate him to the British Blues Awards Hall of Fame.

Ian was also nominated in the acoustic Artist category of the 2016 US Blues Music Awards, his third nomination in these “Grammys of the Blues” and an unprecedented nod to a non-American artist.

His recent acoustic albums are: Wayward Sons, a concert recording with Jimbo Mathus; The Picnic Sessions, a campfire-style collaboration with the Dickinson brothers of North Mississippi Allstars fame, Alvin Youngblood Hart and Jimbo Mathus; and Man & Guitar, a BBC recording at The Albert Hall.