The album that revived the UK blues scene 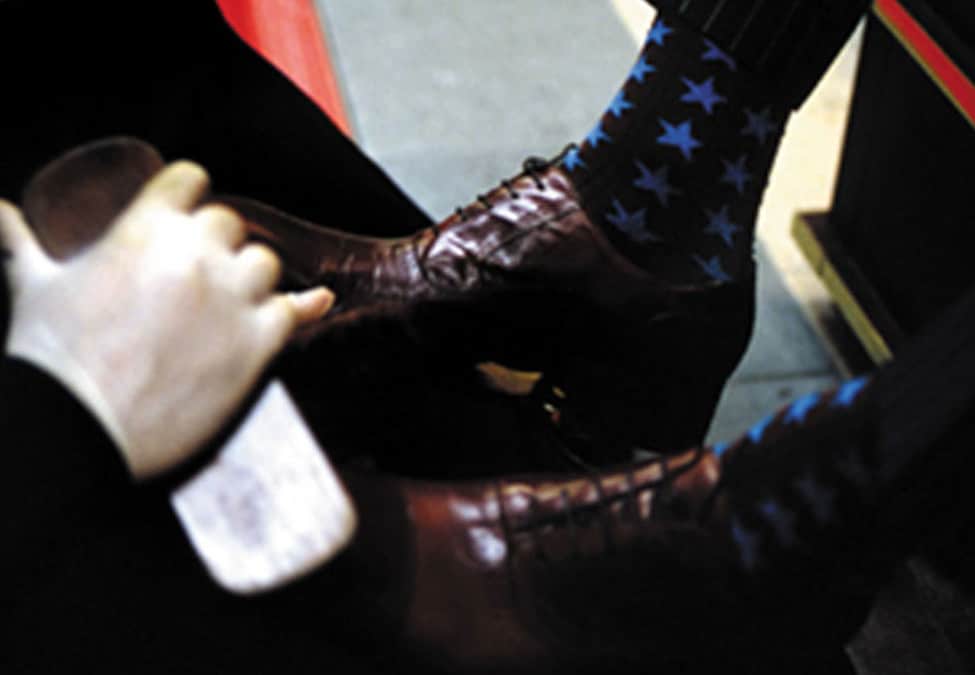 A decade might have passed since the release of Swagger but its seminal dazzle remains undimmed. In the era of the throwaway hit single, here is a classic album for the long-haul, the performances still vital, the sentiment searingly relevant, the songs representing a signpost to the fascinating directions their creator would take next. “I look back on these songs,” reflects Siegal “and I see the way I was developing artistically and the learning curve I was on – and still am.”

Rewind to 2007 and the British blues scene was a busted flush, scrabbling to field a home-grown candidate to rival the all-conquering titans from across the pond. Following a trial-by-fire on the Berlin busking circuit and word-of-mouth ascent on the European club circuit, Siegal made his first cultural ripples with 2005’s acclaimed Nugene debut, Meat & Potatoes. With Swagger he would leave a crater, announcing the early scope of his talent on an album that fused an eye-popping guitar touch with a rough-hewn voicebox that could distil whiskey at fifty paces. “I don’t walk, I swagger,” rasped the opening gambit – and the creative confidence was palpable.

Songcraft has always been Siegal’s calling-card. Revisit Swagger and you’ll be struck by an artiste inhabiting his own worldview and darting between signature sounds, from the title track’s chippy cathouse strut and Curses’ sinister spoken-word groove, to the    spring-heeled Stranger Than A Green Dog and slide-crazed slow-blues Mortal Coil Shuffle “Songs like Mortal Coil Shuffle still crop up in my set,” says Siegal. “I also see some songs I must revive.”

Elsewhere on Swagger you’ll find hints of Siegal’s formative obsession with the American pioneers, represented by Don Covay’s I Don’t Know What You Got (But It’s Got Me) – a hit for Little Richard – and a rock-fuelled retool of John Lee Hooker’s Groundhog Blues. “I wanted to pay tribute to some of the people who have influenced me over the years,” he explains. “I also wanted to record songs by friends who I admire greatly as songwriters and musicians. Horse Dream by Ripoff Raskolnikov grabbed my attention, then there’s Let My Love by the fantastic Glaswegian, the late Big George Ross Watt. His influence stays with me even now, hopefully always will.”

Back in 2007, Swagger emphatically lived up to its title. Now, a full decade later, the revelation is that Siegal has never broken his stride. Scan the bandleader’s ten-year output – not to mention a trophy haul that includes eleven British Blues Awards, three European Blues Awards, two Mojo Blues Albums Of The Year and three US Blues Music Awards nominations – and you’ll be reminded of his questing musical curiosity and readiness to take risks.