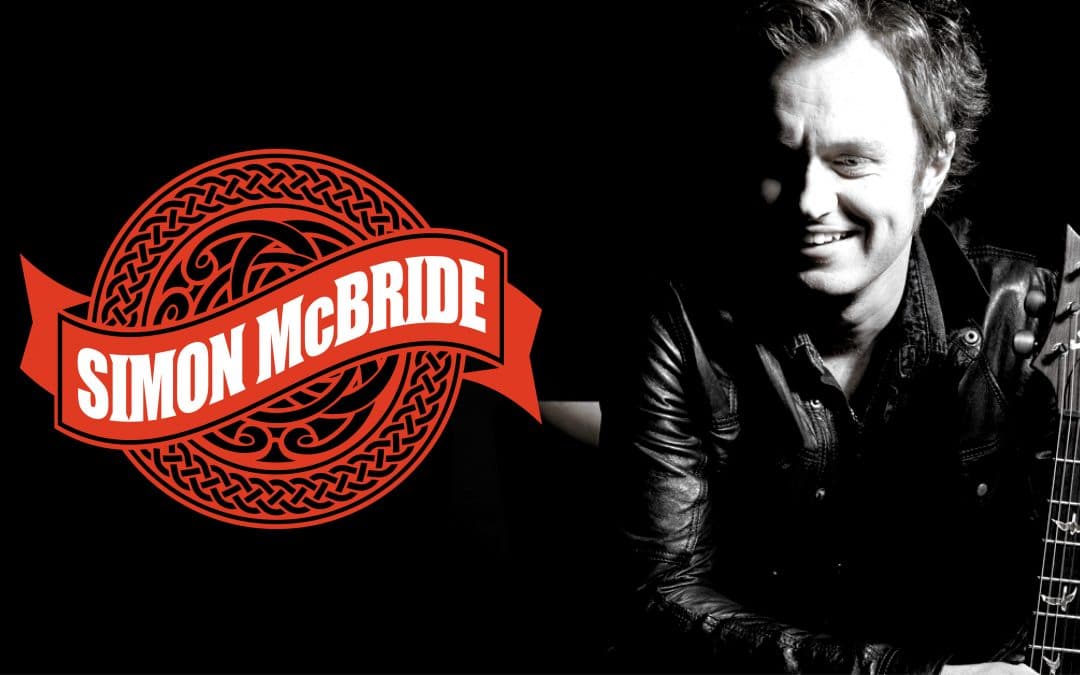 Rapidly establishing himself as the guitarist everyone wants in their band, Belfast-born Simon McBride will tour with Don Airey in March and with heavy blues-rockers Snakecharmer in May.

This will be McBride’s third tour with Deep Purple keyboardist Airey’s band. He also played alongside Airey in the Ian Gillan “sings Deep Purple” tour of eastern Europe and Russia during November 2016. Simon recently completed recording for a new Airey album release and can be heard on Airey’s 2014 album Keyed Up.

The month of May will mark McBride’s first tour with Snakecharmer, the band created by former Whitesnake members Micky Moody and Neil Murray. McBride replaces Moody. Simon can also be heard on the upcoming Snakecharmer album release.

Between those outings he will take his own band to the Nevis Blues festival in the Caribbean and HRH Blues Festival in Sheffield. Early 2018 should see a new Simon McBride Band album release.

Full list of tour dates can be found at SimonMcBride.net