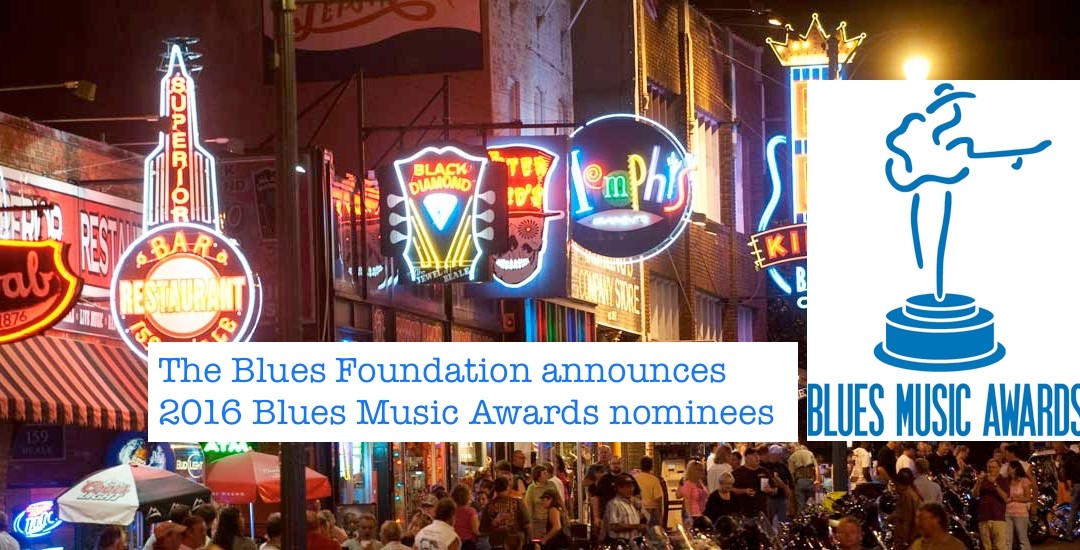 When nominations for the 2016 Blues Music Awards were announced by the Memphis-based Blues Foundation, Ian Siegal’s name was once again lit large, this time for Acoustic Artist of the Year. Ian was previously nominated in 2013 and 2012 in the Contemporary Album category. He now ranks as the most nominated British artiste of all-time in the Blues Music Awards.

This capped a year (2015) in which his two album releases – one acoustic (The Picnic Sessions) and one with his band (One Night in Amsterdam) – have received outstanding reviews. Earlier this year he was awarded Acoustic Artist of the Year in The British Blues Awards and Male Artist of the Year in the European Blues Awards, bringing his tally of British and European awards to eleven.